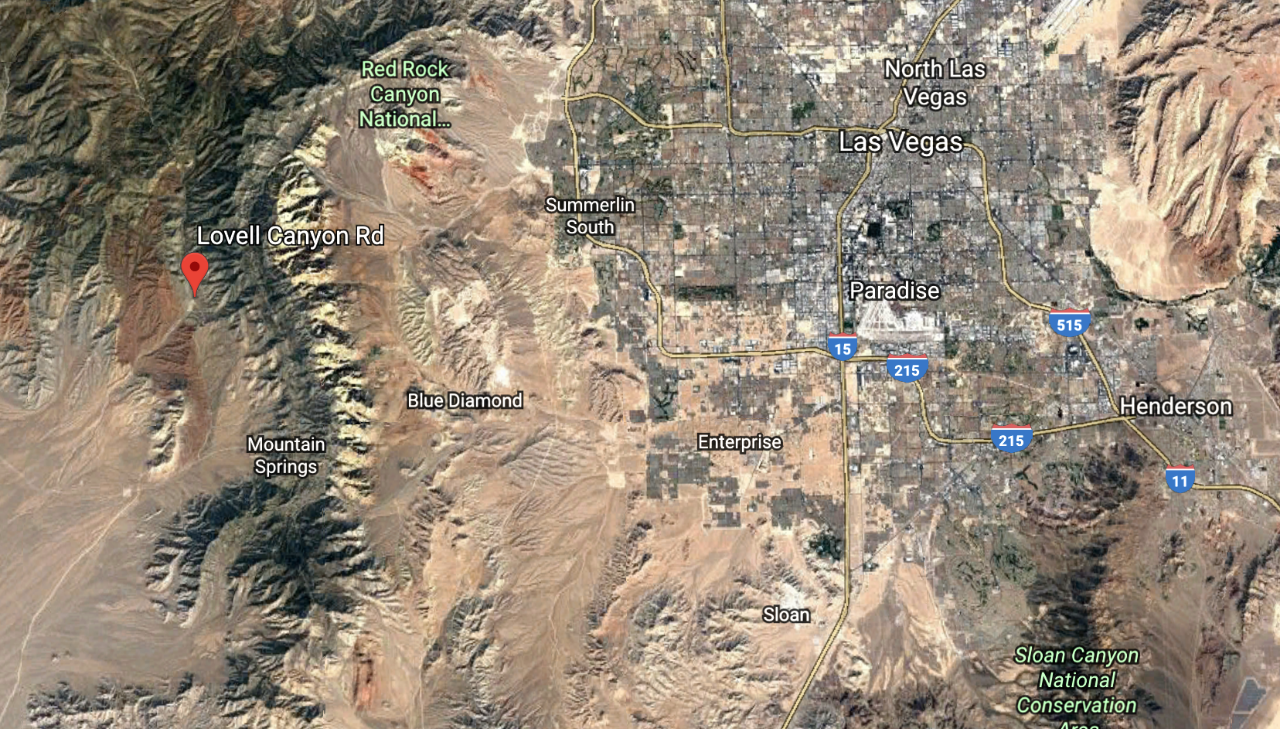 There was an atmosphere of tension in the car when my boyfriend Mert and I parked on Lovell Canyon Road. My Honda Element felt like it was on its last leg; the check engine light had come on, it felt weak, sluggish, and all four of the brakes were shrieking in pain. I stopped on the side of the road to check the engine after a burning smell seeped into the cabin. The coolant was boiling. It was getting dark, and I feared we wouldn't make it. We did, but only just.

This would be the last night before Mert flew back to New York, and while one half of my mind was deeply troubled by the state of the car, the other worried I wouldn't be positive and attentive enough to Mert in our last evening.

Naturally, I overcompensated. I doted over Mert (which isn't uncommon for me), but that night I was especially insufferable. Luckily the sheer beauty of the landscape eventually melted the tension. 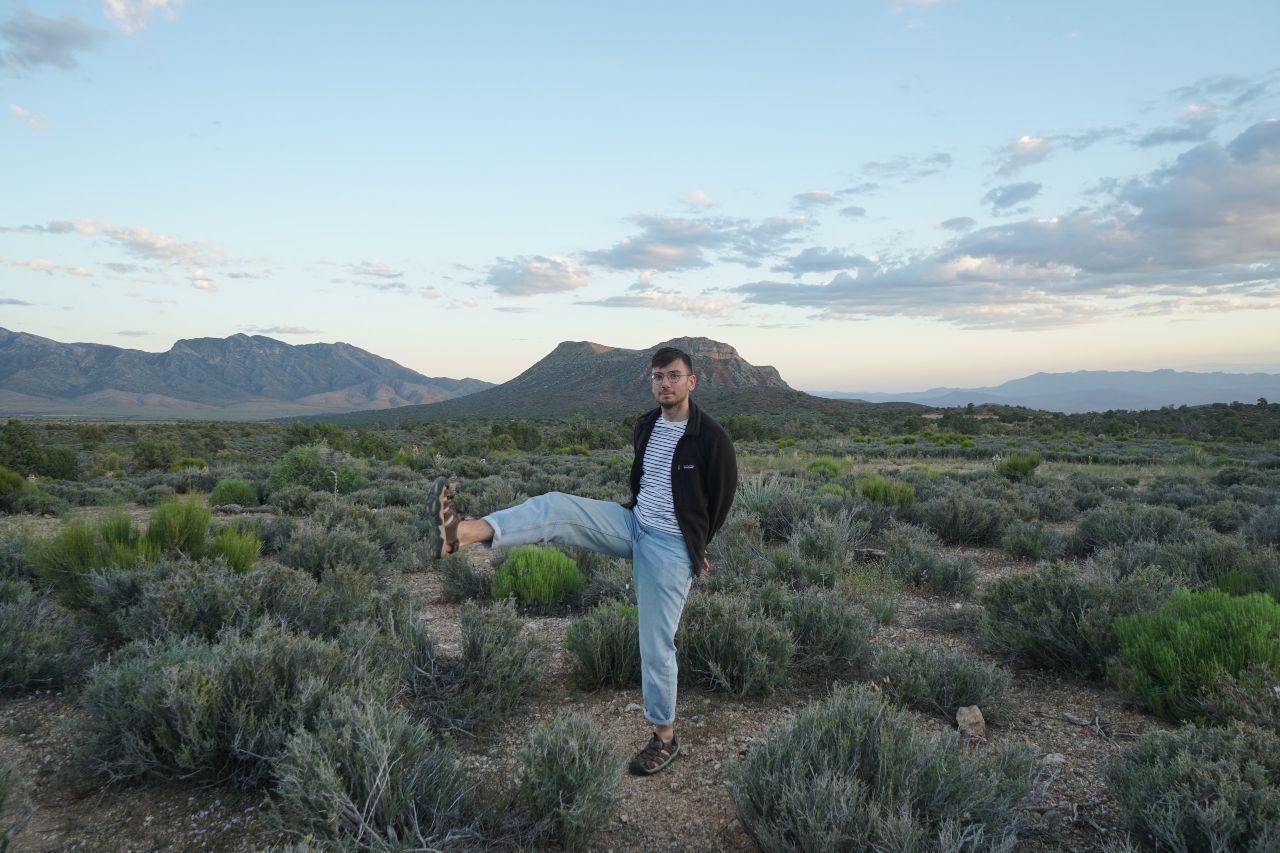 I wasn't planning on spending a week at Lovell Canyon Road, a discreet little recreation area on the other side of the western mountain range around Vegas. The plan was to spend Friday night here, get Mert to the airport on Saturday, then drive to Colorado on Sunday. The timing was just too tight.

Before Mert's flight, we squeaked our way into My Mechanic Auto Repair. It was about 2PM when I called, holding no hope for real repairs before their 5PM closing time. Through some miracle they said they could do it, so I handed over the keys and we waited.

Right at 5PM, the manager called my name. On his screen was a $2,024.17 bill for all new brakes, rotors, two front struts, and a new serpentine belt. Did it hurt? A little, but the car needs to run for this to work. And this was a lot better than the quote I got at my parents' favorite mechanic in Nashville.

When I got back on the road, it was night and day. The Element ran like a dream, and my fear of a total failure was dispelled. A weight had definitely been lifted.

But then it was time to drop Mert off. I did not like the feeling that came.

On my way back to the campground, I hit up the water station and filled up about 6 gallons of water. As I write this, I've used about 4.5 gallons. I need to uproot and refill, but that's for another blog. 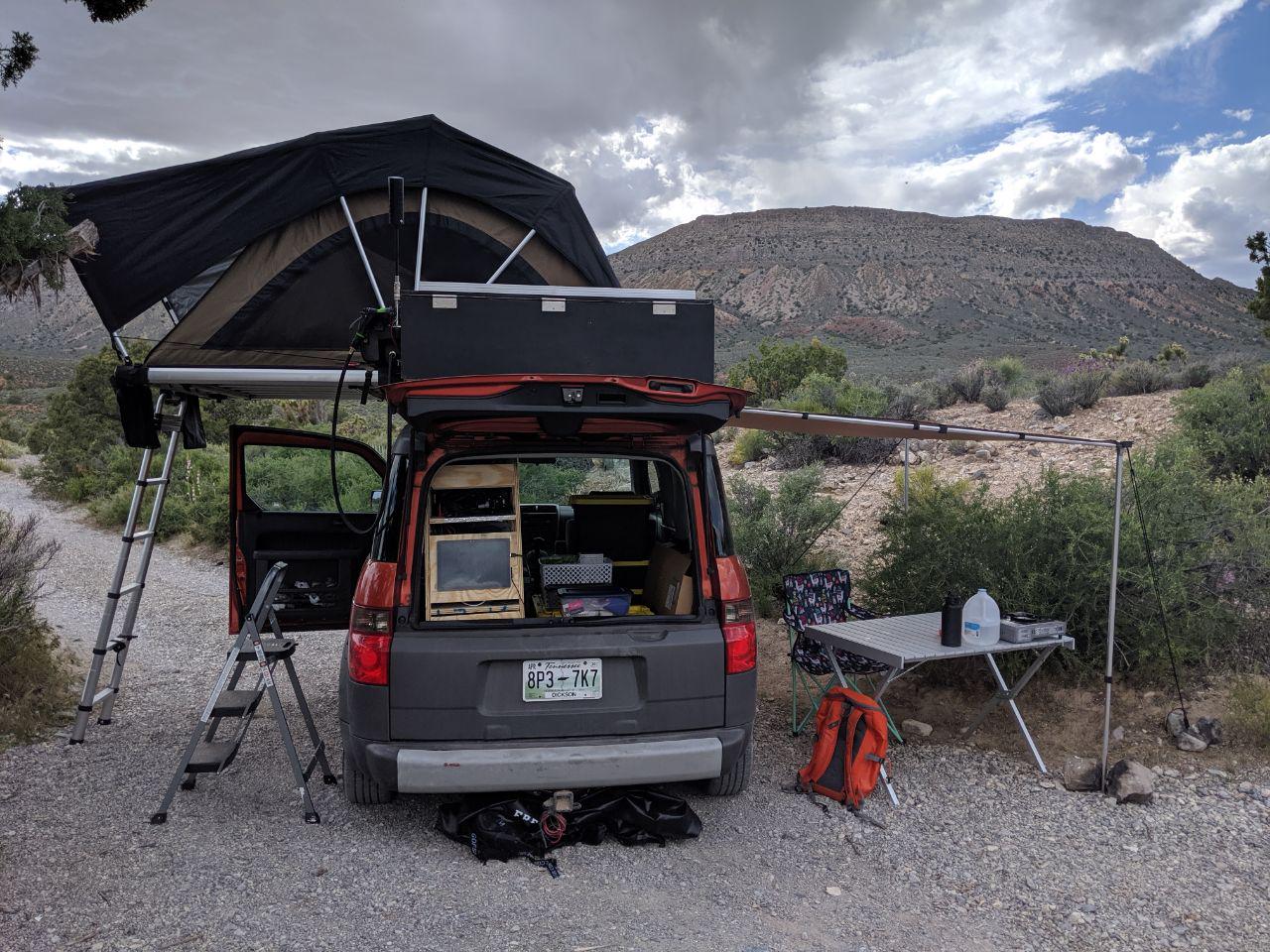 Once I was back, I found a place to setup for a few days. I still need to work after all. Here the car is a bit messy, but the setup is pretty good. The hill blocks the wind, allowing me to leave the awning up over night. Once I was set up, I was able to walk around and shoot some photos, like this: 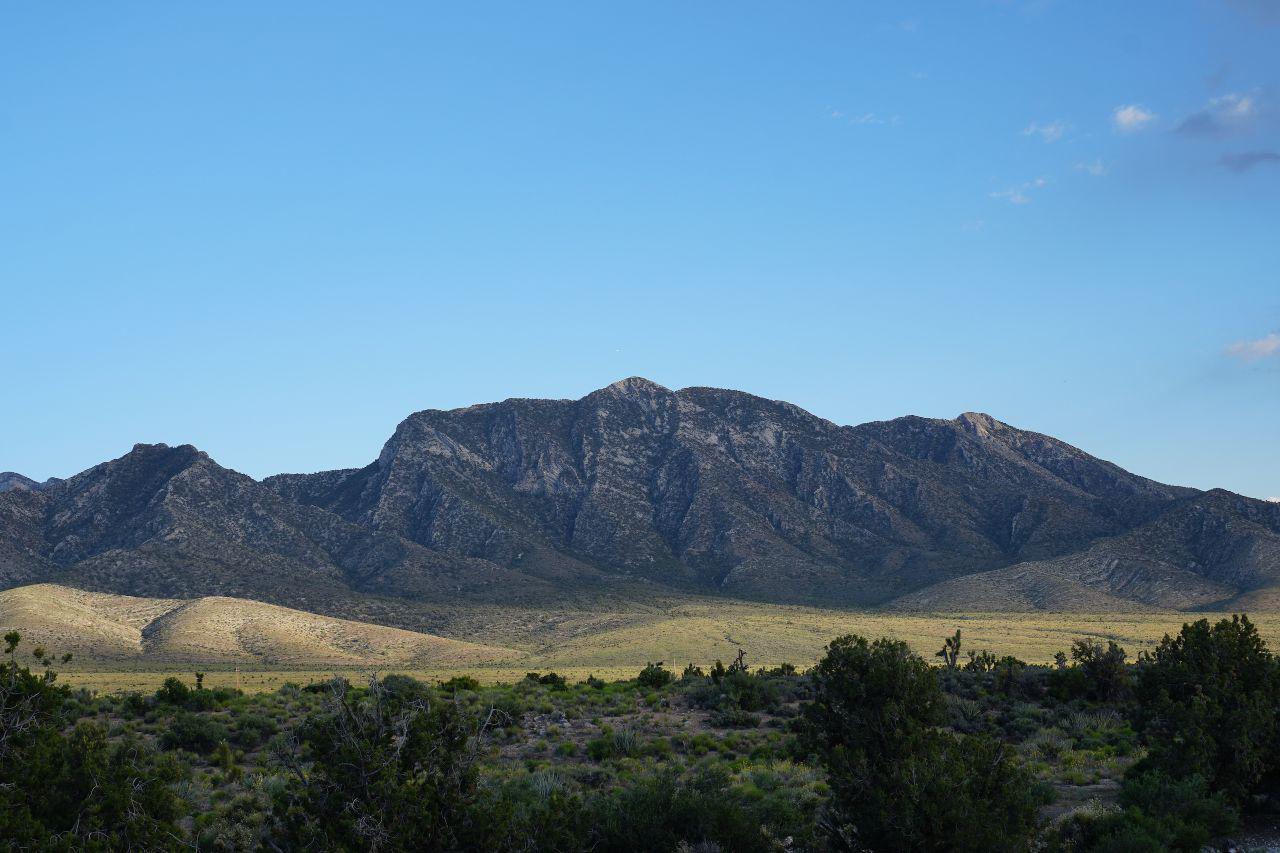 The plan is to head to Colorado this weekend. It should be a bit cooler mid-day, and I like the landscape a lot better. Besides, it's easier to deal with cold nights than it is to deal with the hot desert at noon. There are some systems I need to write about, like the solar system and the water situation, but that'll come soon.

See you next time ✌️