Migraine in the moonlight 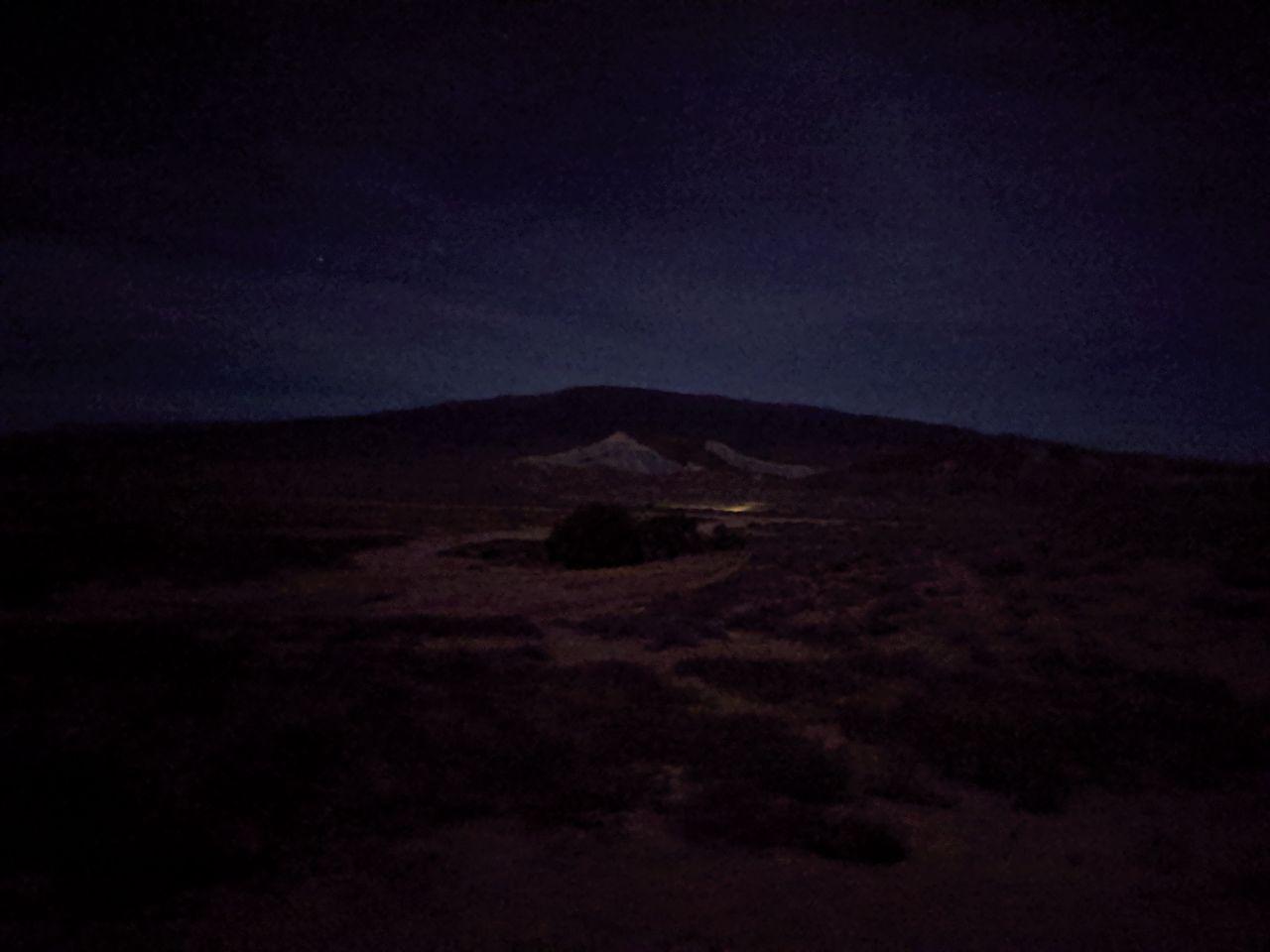 I wasn't feeling very good when I decided to turn in for the night. I figured it was just the heat, maybe a little dehydration but nothing major. I rented a low-stakes movie I'd been meaning to watch, Dragon Ball Z: Battle of Gods, and by the time the purple cat man reached Earth I had headache in full bloom.

About 30 minutes later I was legitimately worried. I don't get headaches very often, so I don't have much frame of reference for how bad this pain should be. I knew I had a big bottle of ibuprofen in the car, so I clambered out of the tent and into the bright desert moonlight. Wearing only my Uniqlo boxer briefs, I stumbled immediately. The pain made it hard to move, and as I tried to walk toward the hut tent, I felt a deep nausea come up in gut.

At this point I began to think I'd been poisoned, maybe food, maybe water. As I crept toward the hut tent, clutching my head and moaning in pain, I replayed everything I'd eaten or drank. No, it couldn't be the water; not only was the water in the big tank from a city water supply, I had filtered it with a large RV carbon filter. I'd had a peanut butter and jelly sandwich, but surely that wouldn't have done it. Anything else would've shown symptoms earlier.

I'd ruled out any food or water poisoning by the time I'd reached the hut tent. But the pain was really booming now, and the nausea from walking was peaking. I stumbled in, grabbed the water jug, and took a few big gulps. Not a great idea, actually. I was going to throw up. No, I couldn't. I didn't have much water left. I had to keep it down.

I laid there for a while, crumpled in my hut tent, no pants, shivering in the cold of the desert night. “This is what you wanted,” the smug voice in my head said. “Don't be a dick,” I responded.

After a moment of recovery, I crept toward the car and grabbed the ibuprofen bottle. They're pretty tame at 200mg, so I choked back three of them. As I stood there squinting in the night, again, completely pantsless, clutching a gallon jug of water for dear life, the moonlit landscape looked beautiful to me.

This really was what I wanted.

I'm fine, but fuck that headache.

Anyway, here are some pics of this spot in Escalante. Great internet here, but it gets a bit too hot during the day. I need more elevation.

I'm heading for a place called Gilbert Campground which, fingers crossed, will have water. 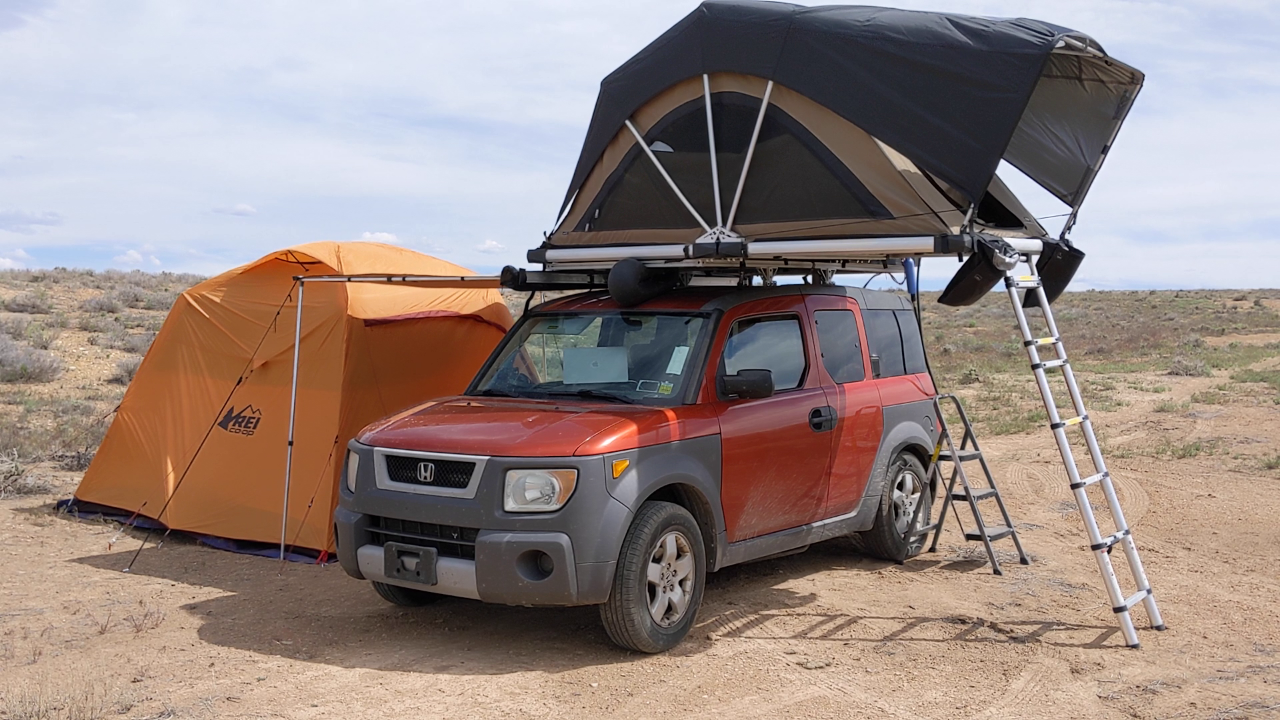