If you follow my Twitter, you've probably seen snippets of some of my recent projects. Admittedly I do have a lot of them, so I thought I'd do a quick post untangling everything. 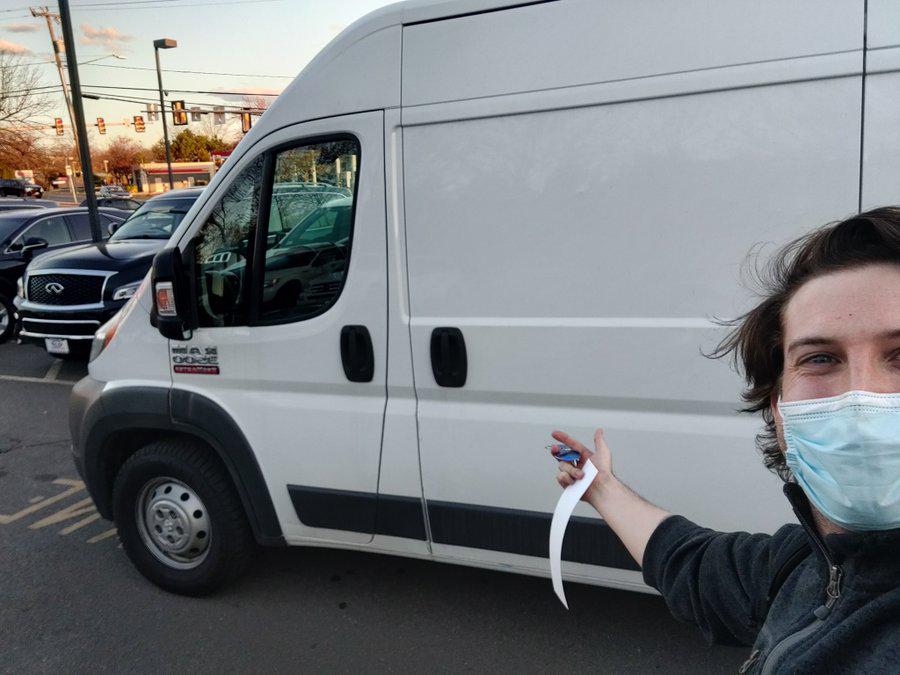 A while back I decided to spend the summer living and working out of my Honda Element. This was, without any exaggeration, the best summer ever, but the Element isn't a great vehicle for “full time” vanlife.

Fast forward and I now have a 159 EXT Promaster van sitting behind my parents' garage (thanks mom and dad, and also sorry lol). The plan is to convert it into a camper van, naturally, but having converted the Honda, I'm pretty familiar with how long it's going to take and how much money it's going to cost, which is to say a lot of both.

I have a lot of my money tied up in crypto, and you may have noticed that we've been in a bit of a slump in crypto prices lately. Luckily I analyzed my risk correctly and didn't get liquidated, but this downturn just means I've been focusing on paying off the van like a normal person in monthly installments, rather than dumping the lump sum into the bank like I planned to.

Anyway, the van conversion project is effectively on ice until I have more money and time, and when building materials aren’t so scarce. 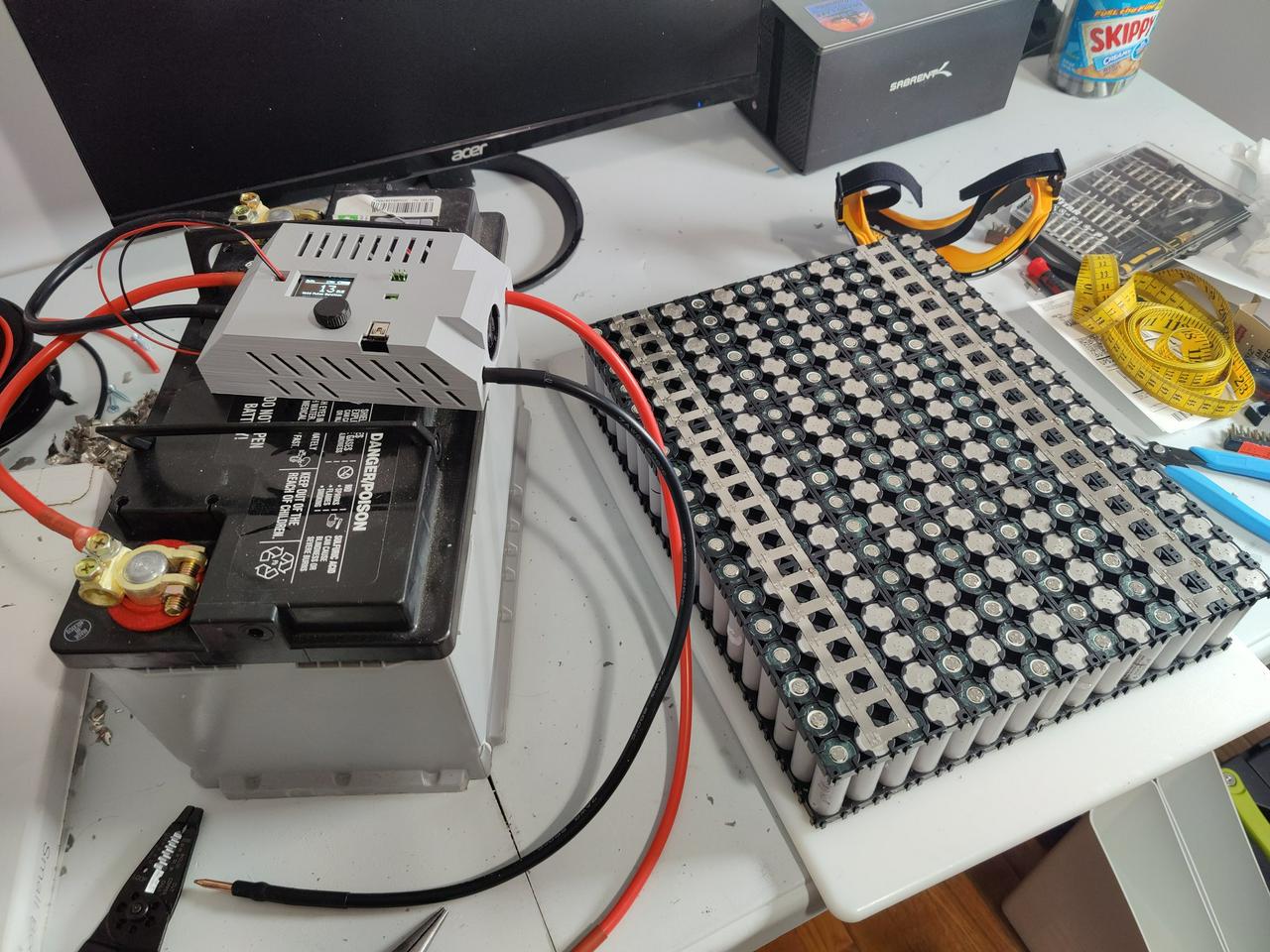 My battery project is a sub-project for the van. Like I outlined in this post, I’m not making another camping vehicle without extreme air conditioning, and that means extreme battery depth and extreme solar capacity on the roof of the van.

Unfortunately I let my impulsivity drive this project (like I do with all my projects), and I bought too many batteries too soon.

This is particularly unfortunate because half of my batteries are inside the van at my parents’ place, meaning they’re slowly dying from heat exposure. Li-Poly cells are actually capable of dealing with pretty extreme ambient heat if they’re not in use, but they do degrade faster.

TLDR: The battery project is also on ice for now.

Another reason why I put the van project on ice was because I wanted to get into Chia mining. Let me explain.

First a little history. A couple of years ago I got into Ethereum mining (you know, with graphics cards), but since I’m stuck in New York City (which has the highest per-kWh electricity cost in the country) that just wasn’t going to work out. So I sold my cards (at a huge profit I might add) and forgot about crypto mining for a little while.

Then Chia came along. To make a very long story short, you “mine” Chia (their PR prefers the term “farming”) with hard drives. You make files called plots that sit on your hard drive, and you get Chia for farming these plots.

This was, without question, a stupid fucking idea. I bought about $7,000 in hard drives and probably $3,000 in miscellaneous equipment and have, to date, mined about 3 Chia, which amounts to maybe $550 at current prices.

Now, again, we’re in the middle of a savage crypto slump, so those 3 Chia will (probably) be worth more in the future. In the worst case scenario I have a very tidy 280TB NAS.

Why did I do this to myself? Well, under the right circumstances crypto mining is great passive income, which you would need if you were freelancing from the back of a converted camper van… 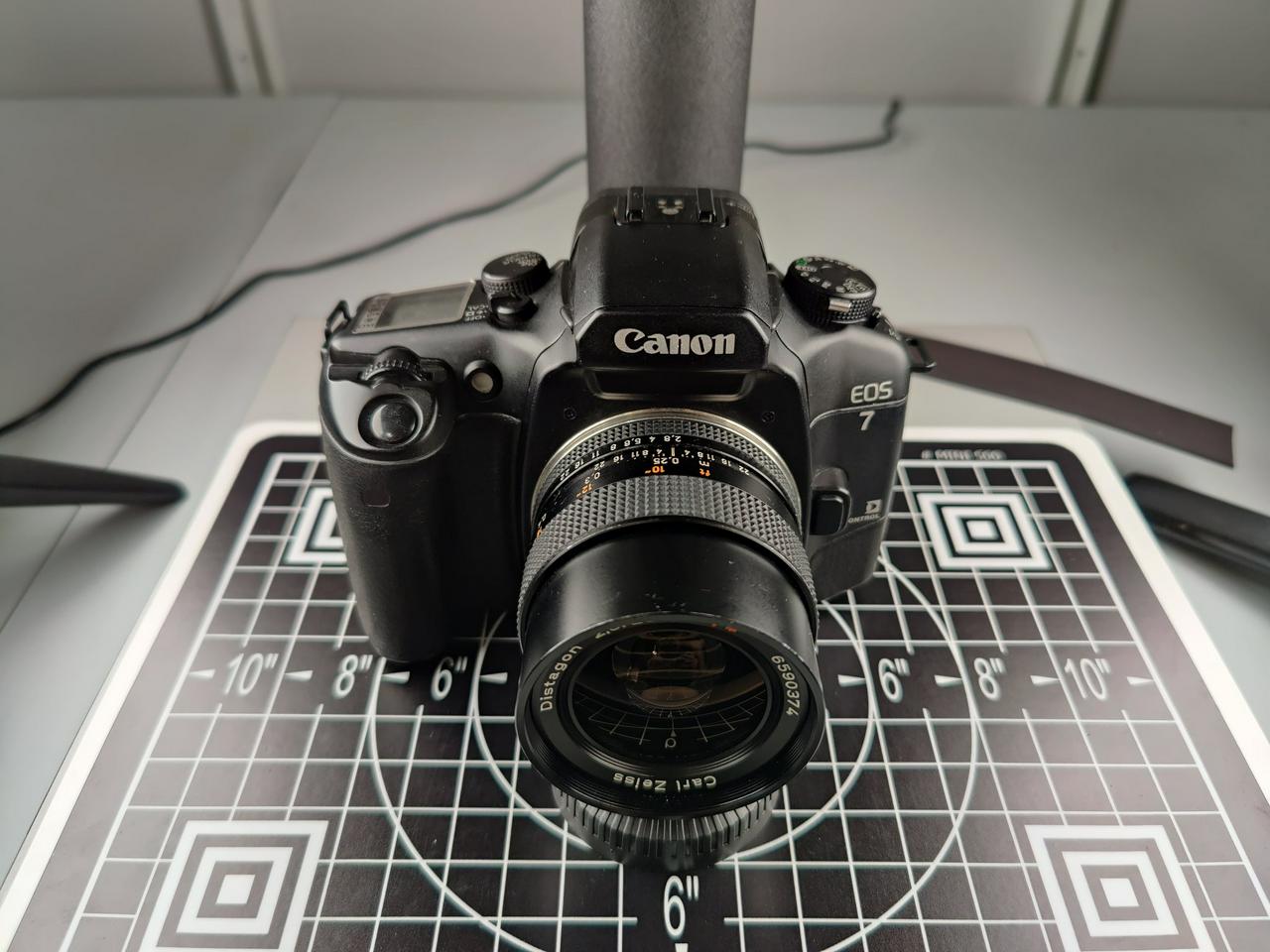 Were you hoping for another seemingly random project that eats up a bunch of money with no obvious reward? Well boy have I got one for you.

First, I love photography. Right now I have 16 rolls of film on my coffee table from my childhood. About half of them are baby pictures of me, and the other half are probably terrible pictures I took when I was 10 and my parents didn’t have the money to develop my garbage shots.

Anyway, I have always liked the “film look,” and was absolutely devastated when VSCO announced that it was discontinuing its desktop film simulations. That devastation continues to this day.

I’ll probably explain this in more detail in a dedicated post, but the TLDR is that I’m working on a project to preserve the “look” of Fuji Pro 400H before it becomes impossible to get and develop. And critically, unlike everyone else, I plan to publish my methodology so that people can be sure I didn’t just eyeball it.

I’ll be honest, I overextended into Chia like a lot of other people did. However, let me give you guys a piece of advice: If you decide to yolo into a cryptocurrency with hopes of big gains, you should consider mining it.

Here’s a quick reason why: If you have $10,000 and buy into the hot new cryptocurrency and it loses all of its value, you lose everything and there’s no getting it back. If you throw that $10,000 into hard drives (or GPUs) and computer parts, you still have the hard drives and computer parts even if the currency collapses. Just something to think about.

So with that being said, my current attention is on the Fuji Pro 400H preservation project while we wait for crypto prices to recover. If you have a spare roll that you want to donate to a good cause, please let me know, and keep an eye out for a dedicated blog post on this topic.